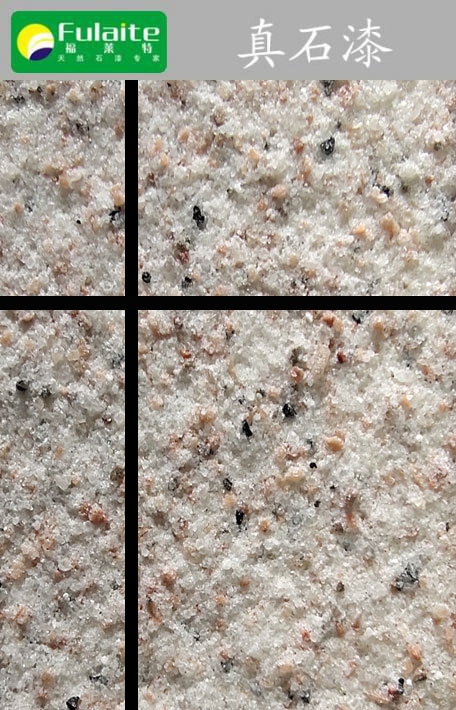 In addition to the problems existing in people's concept of consumers, in fact, most of the construction coating production enterprises also have some contradictions. The industry said: "building coating production enterprises are few in the real market, and 70%-80% enterprises are doing the project. The reason is that the current domestic coatings enterprises have defects in terms of production conditions, technological advancement, product stability and so on, which is difficult to support the market demand, which also restricts the waterborne coatings market to a certain extent. The rapid development of the field. "

Although the current domestic water-based coatings can not be equated with low carbon, but with the consumer's understanding of their own health, with the influence of external climate, consumption habits and other factors, the market share of water-based coatings in Japan, Europe and the United States has been more than 60% due to their own environmental protection, while the proportion in China is obviously low. Industry insiders said that in the next five years, the market share of waterborne coatings in China may reach 20%. 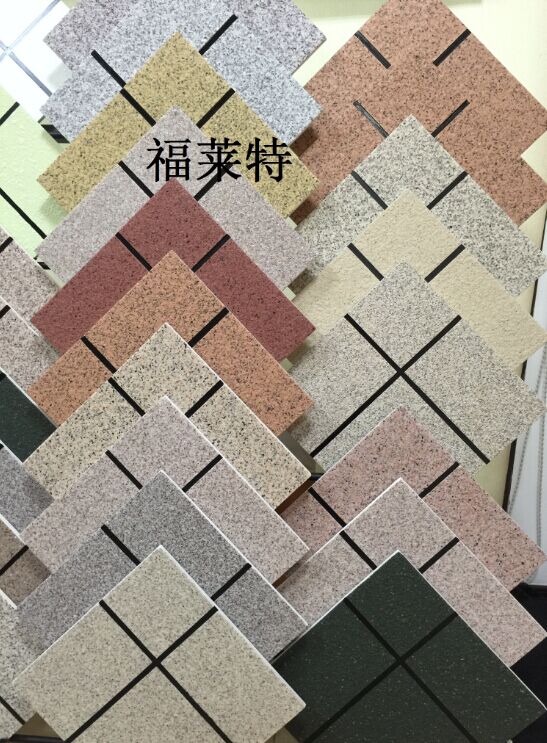 The development of waterborne coatings not only meets the needs of the development of environmental protection and energy-saving industry in China, but also supports and encourages the environmental protection and energy-saving coating enterprises. It is more conducive to deepen the understanding of waterborne coatings by ordinary people from their own health and safety, so that they are more inclined to environmental protection in the selection of coating and coating, and reduce the requirements on the fullness, color, hardness and other aspects of coating coverage 。 "If we can go deeper, ethnic Tu enterprises can also take this wave to publicize their brands and reverse the long-standing consumer psychology of" non international brands "in the hearts of ordinary people." Industry insiders said. 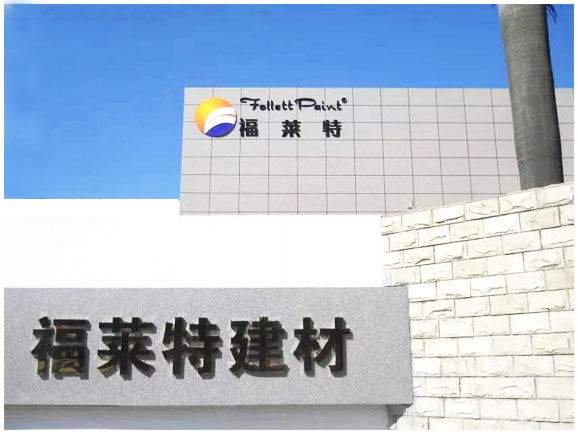